Ho Chi Minh City (AFP) - In the chaotic last days of the Vietnam War, the US airlifted thousands of children out of Saigon. Forty years later, many Operation Babylift survivors have returned, looking for answers from a family or country they never knew.

During the controversial mass evacuation, some 3,000 children were flown out of Vietnam to be adopted by families from America to Sweden. The very first Babylift flight crashed shortly after takeoff.

"My (adoptive) parents received a telegram... saying they couldn't find us... we were missing and presumed dead," said Landon Carnie, who was on the C5-A Galaxy plane on April 4, 1975.

Carnie and his twin sister Lorie were later found floating in a rice paddy amid the smouldering wreckage of the crash, which killed 138 people including 78 children.

As it became clear Saigon would fall, America evacuated all remaining civilian and military personnel. Hundreds of thousands of Vietnamese, many associated with the South Vietnam regime, also fled.

Some criticised the Babylift operation, questioning whether the children involved were all really orphans or had just been separated from their families or given up in a desperate bid to get them out of the war-torn country.

"I didn't stand out, I wasn't being looked at or pointed at. I'm not saying that happens in America a lot but I came from a rural town and I knew I was different," he said.

In Ho Chi Minh City -- as Saigon was renamed after Vietnam's beloved founding president -- "nobody paid attention to me, I actually liked that," he said. 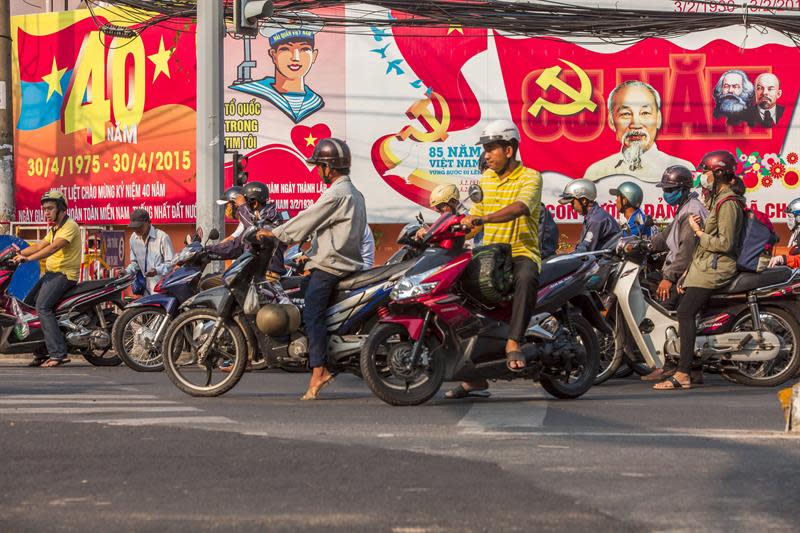 He liked it so much that he moved back to Vietnam and has lived in HCMC for the last decade, where he works for Australian University RMIT.

Carnie was told that his mother had died in childbirth. But all his original documentation was destroyed in the plane crash and he has not tried to trace his birth family since he returned to Vietnam as he says he's made peace with his past.

"I'm comfortable with exactly who I am... therefore I don't need to pursue anything else," he said 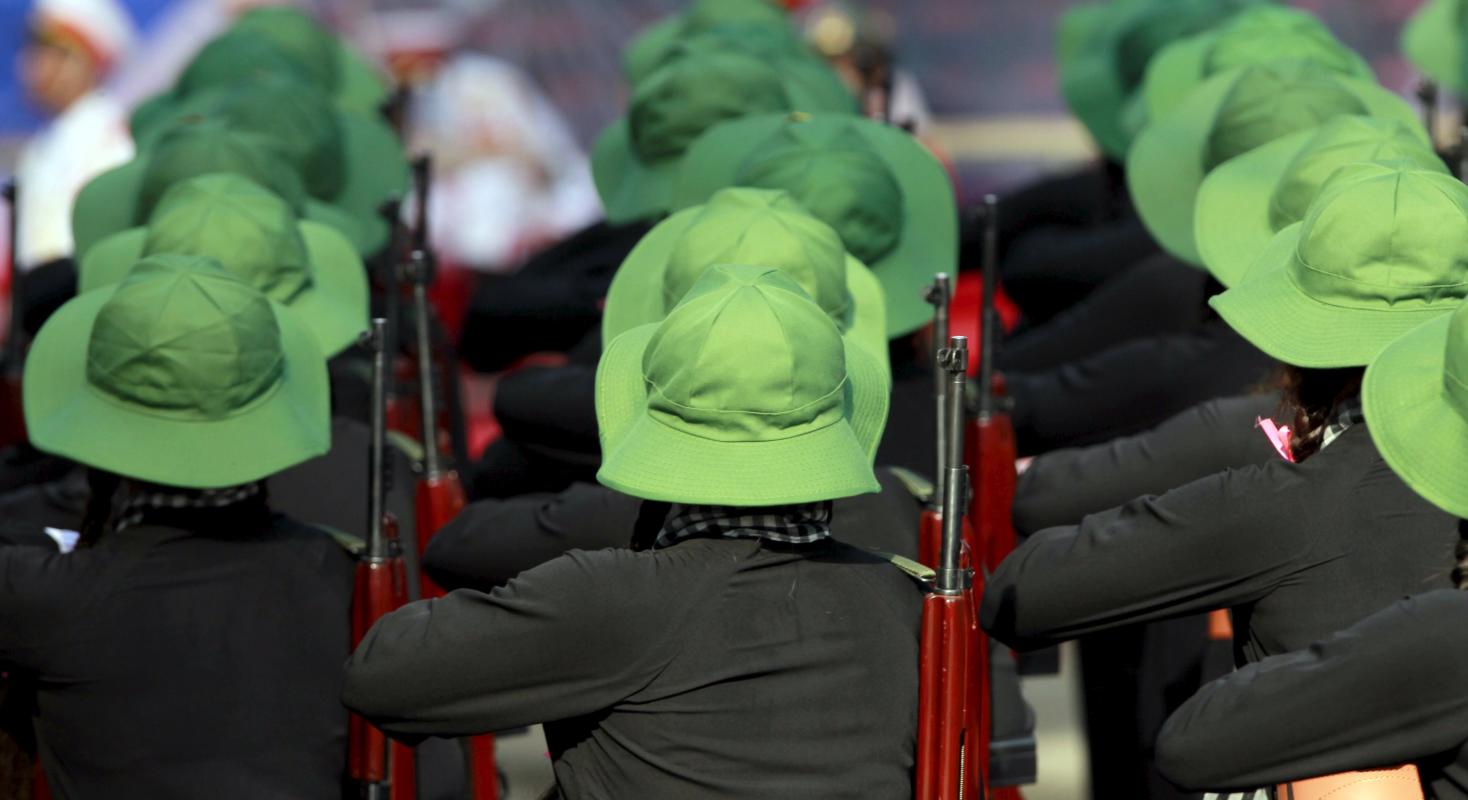 Sophie11Rose 12 hours ago
I have worked in education/human services for almost 40 years in part with Vietnamese and Laotian families that had relocated to the Midwest. In many cases these families did not speak English, were unfamiliar with modern conveniences and our culture. They relocated to Midwest cities with the help of local church organizations that provided housing and help in assimilating to the US.
What amazed me most about these people was their work ethic, their emphasis on family and their children doing well in school. Within a decade of their being in my community many of their children were the top of their graduating class from high school, the parents had successfully businesses.
Whenever I see people here in the US whose families have been here for over a hundred years and yet their children do not complete high school, are in gangs and the whole family has been on public assistance for generations I wonder HOW could these Vietnamese and Laotian people achieve so much, in so short a time?

hank 16 hours ago
These kids were not raised in VN. They have no idea of what the communist is. The thing is, living in an advanced country is not easy, there are many rules and laws that people must obey and follow. In VN society, it is a wild place, corrupted, and of course they would find the comfort in it. They just like many foreigner retirees want to live in VN. If they were still an orphan in VN, I’m not sure if they still find VN as a place that they would want to be in as their parents thought and gave them up. Some orphans are so naïve as I can say.

John 15 hours ago
The vietnamese people have forgotten the genocide after the fall of saigon by the communists.ho chi mihn was a ruthless person like stalin eliminating every threat in his way sic

StompK 17 hours ago
The idiots who decided agent orange was a good idea, should be hung.

Cold 16 hours ago
For those who are interested in the history of the Vietnam War. PBS (Public Broadcasting Service) will air a program titled "Last Days in Vietnam" as part of the American Experience documentary series on Tuesday April 28, 2015. Check your local listing for show time.

tom 16 hours ago
Too bad ALL of the Africans in America don't go back to find theirs as well.

oldsky 17 hours ago
My ancestors came to this country from Ireland When the Potato Famine wiped out the basic sustenance of millions of Irish. Naturally I was born here, but my roots go back there. That's the thing about America, practically everyone came from another country, in many cases, including some supposed Native Americans. We are practically all immigrants, and although I'll always have a fondness for the "Old Country", I'm American not Irish.

gizmo 9 hours ago
I have the utmost respect for the Viet Namese people, who came to this country after 'the war'. Americans often fail to realize just what the adults had to give up to come here. Many were professional people...doctors, lawyers, public officials, and military people who helped our country. They gave up their entire way of life and began again in a country, who spoke a different language, and lived an entirely different lifestyle. They managed to adapt. They are good, hard working people. People who put many 'Americans' to shame today. If those who were children at that time choose, our government should do all they can, to assist them, in find their their living relatives. Let them choose now. They are all adults. God be with them all, and with us for trying to do the right thing at a terrible time for both countries.

JamesS 17 hours ago
Those that were taken away in their youth should be a bit disturbed. Not dead but concerned about where they came from; the family they may or may not ever see. In general, I think they did ok in the USA but sometimes it is good to know others that were left behind.

Don 16 hours ago
Majority of these children came from affluent families. They were supposed to leave first then their families hoped to join later. I heard about the crash and at the time I were trying to leave SG as well, but found it so difficult to escape by air unless you knew "someone".